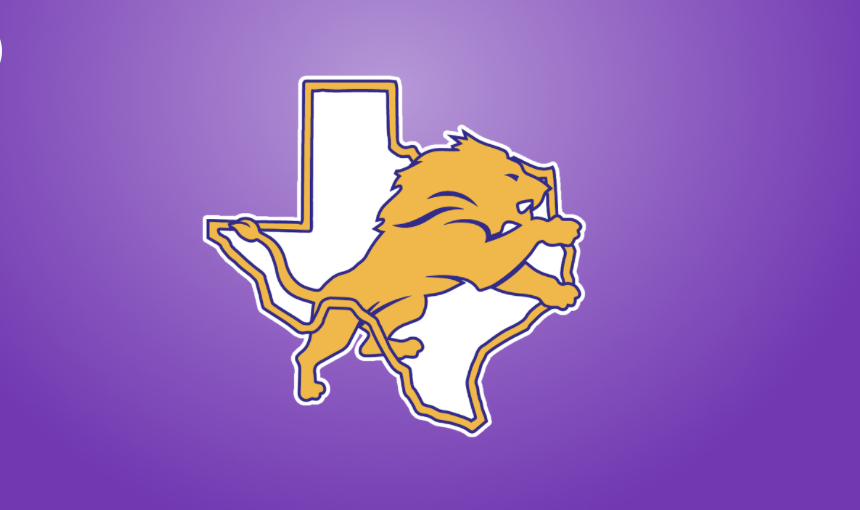 The UIL Academic Team competed at the regional meet on Friday in Canyon at West Texas A&M University.

Audrey Upham placed third in Computer Science and qualified for the UIL Academic State Meet in May.

Varun Kala placed fourth in Computer Science and is the state alternate.

Brianna Maskill placed fourth in Literary Criticism and is the state alternate.

Varun, Brianna, Makayleigh, and Bryce will graduate in May and have done an outstanding job competing and representing us throughout their high school years.

We are proud of the improvements and accomplishments that our pride has made this year and are excited about next year.